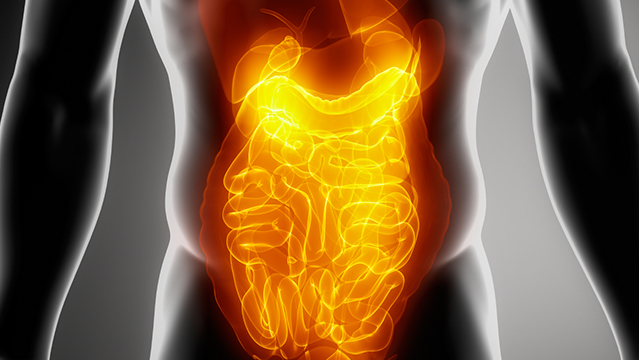 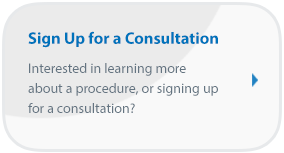 At ASI we provide our patients with exclusive care for all abdominal wall hernias and hernia-related complications—now with greater efficiency, easier access, and a more personal touch.

There are several conditions that may require the implementation of the minimally-invasive laparoscopic cholecystectomy. These include:

Gallstones are objects in the body that can be formed as a result of cholesterol and other elements of bile. Gallstones can be as tiny as a grain of sand, but in some cases they can be as large as a golf ball and can be a result of when the gallbladder is not emptying correctly or in instances of those who are overweight or who are attempting to lose weight quickly. While smaller gallstones may not result in any complications, larger stones that block ducts in their travel can result in mild to severe pain as well as fever, chills, and other symptoms.

A minimally-invasive, laparoscopic surgery has replaced the open cholecystectomy procedure as the primary method of treating the aforementioned conditions and removing the gallbladder. Laparoscopic surgery not only can reduce the likelihood of infection, but typically also results in less scarring due to smaller incisions.

Small incisions are made in the abdomen so that operating ports and tubes can be inserted to allow instrumentation and a video camera to be placed in the abdominal cavity. The surgeon is then able to use these items to monitor the procedure at it is performed.
A recent advancement known as the Laparoendoscopic Single Site Surgery (LESS) has allowed for the use of a single, small incision into the umbilicus of the patient instead of multiple tiny incisions.

As with any surgical procedure there is a potential for complications, although the risks of complications are significantly less with the laparoscopic procedure. As there is no cutting of the abdominal muscles in this method compared to an open procedure there is often less pain, better cosmetic results, less issues with infection, and improved healing.

Potential complications can include an inadvertent injury to analogous bile ducts or perforation of the gallbladder.

Recovery and risks will vary from patient to patient, which makes it crucial for you to discuss any health issues you may have with your surgeon in advance, as well as what to expect during your recovery from surgery.

Appendicitis is the condition that requires an appendectomy to be performed. The primary symptom of appendicitis is abdominal pain that often begins diffuse but becomes localized to the front of the abdomen on the right side between the belly button and hip bone. Pain that then goes from being highly localized to diffuse once more can be an indication that the appendix has ruptured. Other symptoms may include nausea, chills, loss of appetite, vomiting, or constipation.

There are several methods used to diagnose appendicitis; cursory tests such as taking the temperature of the patient and performing an abdominal tap may indicate the elevated temperature and abdominal tenderness exhibited by those with appendicitis. A blood test to check the white blood cell count, a urinalysis to detect bacteria and red blood cells in the urine, and an abdominal x-ray or ultrasound are just some of the methods that may be used to diagnose appendicitis.

In the event that your doctor diagnoses you with appendicitis it may be possible to perform an appendectomy by utilizing a minimally invasive method. Small incisions are made in the abdomen, which allows the surgical team to insert a small camera to use for viewing during the procedure. The surgeon is then guided by the camera as they remove the appendix, allowing the surgery to be performed without the use of a large incision.

Benefits of Choosing the Laparoscopic Method

There may be instances where a patient is not eligible for laparoscopic surgery – specifically those who suffer from cardiac diseases may not make for good candidates, for example – but most patients suffering from appendicitis are good candidates for this procedure.

Some of the benefits patients can experience with using a laparoscopic appendectomy include:

Recovery times and complications differ with each patient, so it is important to consult with your physician to find out if you require an appendectomy and if an open or laparoscopic procedure will be performed.

If you are experiencing abdominal pain, visit your medical professional or local emergency room immediately.


Copyright © Advanced Surgical Institute 2014. All Rights Reserved. Powered By Who Is Who